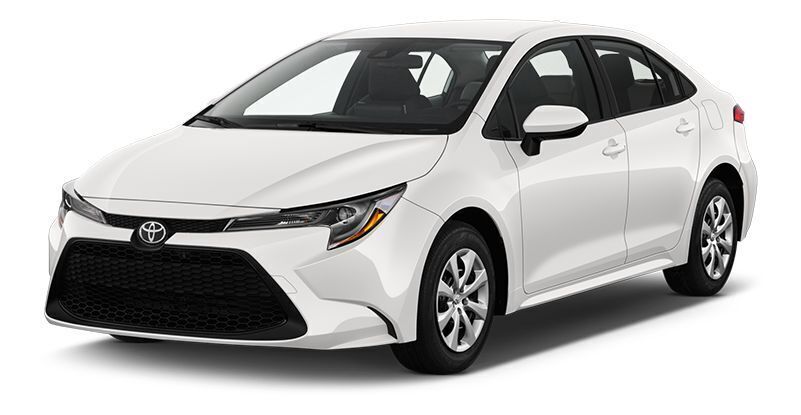 See all car rentals in Detroit
View all cars
Lowest prices found within the past day. Prices and availability subject to change. Additional terms may apply.

For decades, Detroit lived and thrived as the poster city for American manufacturing via its home to auto manufacturing titans of the likes of Ford Motor Company, General Motors, and Chrysler. Detroit became one of the American cities that was hit hardest by the Great Recession, but the city’s response in preserving its cultural legacy, revitalizing its commerce, and keeping the community uplifted through sports has been as uplifting as it is enjoyable for residents and tourists alike.

Perhaps unsurprisingly, one of the many things Detroit has preserved about its past is its love for driving. In fact, Detroit is the largest American metropolitan area without a light rail system. So, hop into your rental car once you arrive in Detroit, and waste no time in seeing one of the USA’s fastest growing cities!

What to See in Detroit

For over 130 years, one of Detroit’s finest attractions has been the Detroit Institute of Arts, located in Midtown Detroit’s beautiful Cultural Center Historic District. According to the Institute, the DIA is among the country’s top six museums, both in terms of collection size (over 65,000 pieces) and collection value ($8.1 billion, according to a recent appraisal). Known particularly for its wide-ranging works from ancient to modern eras, the Institute features works for everyone to enjoy, including those by such geniuses, such as John James Audubon, Claude Monet, and Pablo Picasso.

For a peek into modern Detroit and its commercial rejuvenation, take a tour of Detroit’s famed Shinola factory. Once a shoe polish brand that relaunched in 2011, Shinola now manufactures upscale watches and leather accessories. In 2014, Shinola selected Detroit as its location for a 12,000 square-foot facility that would employ 60 professionals focused on manufacturing the company’s leather products. Known for employing the most cutting-edge technology, the Shinola factory offers a fantastic glimpse into how Detroit is sustaining its manufacturing culture within a modern and evolving society.

Did you know that Detroit is one of only 12 American cities that has professional sports teams in the four major American professional sports of football (Lions), basketball (Pistons), hockey (Red Wings), and baseball (Tigers)? Midwestern sports fans are known for being especially passionate, and those in Detroit are no exception. For a special experience, catch a Pistons game at the Palace of Auburn Hills, which is one of the most storied basketball venues for a franchise that has won the NBA champion three times. The basketball game season runs through May.

Making sure you rent the right vehicle is definitely the way to tour Detroit and experience the best of a city that has marked America’s past and is shaping its future. At Orbitz, we have the widest range of classes and sizes. So, regardless of how many different attractions are on your check list, we can perfectly suit your car rental needs.